Now accepting students for Zoom & Skype Lessons (Worldwide) and private students here in the Chicago area. I am always looking for serious players no matter what kind of music!

( note: space is limited so make sure you are a practicing drummer)

Now offering private instruction for drummers and drum students in Chicago and/or adjoining areas. The studio is located in downtown Chicago’s ‘South Loop’ and is a direct subway ride from both airports: if you are driving –  parking is not a problem. If you play other instruments and want to study just “polyrhythms” I do that as well.

*One hr. every-other week (preferred unless you are a practicing guru then once a week will work).  – or – in some exceptions: 40 minutes every week.

*Note: it’s not so much about weekly or bi-weekly as it is taking the time to have lessons assimilate.

Intermediate/advanced and professionals. I am looking for musicians interested in reaching 100% of their playing potential. 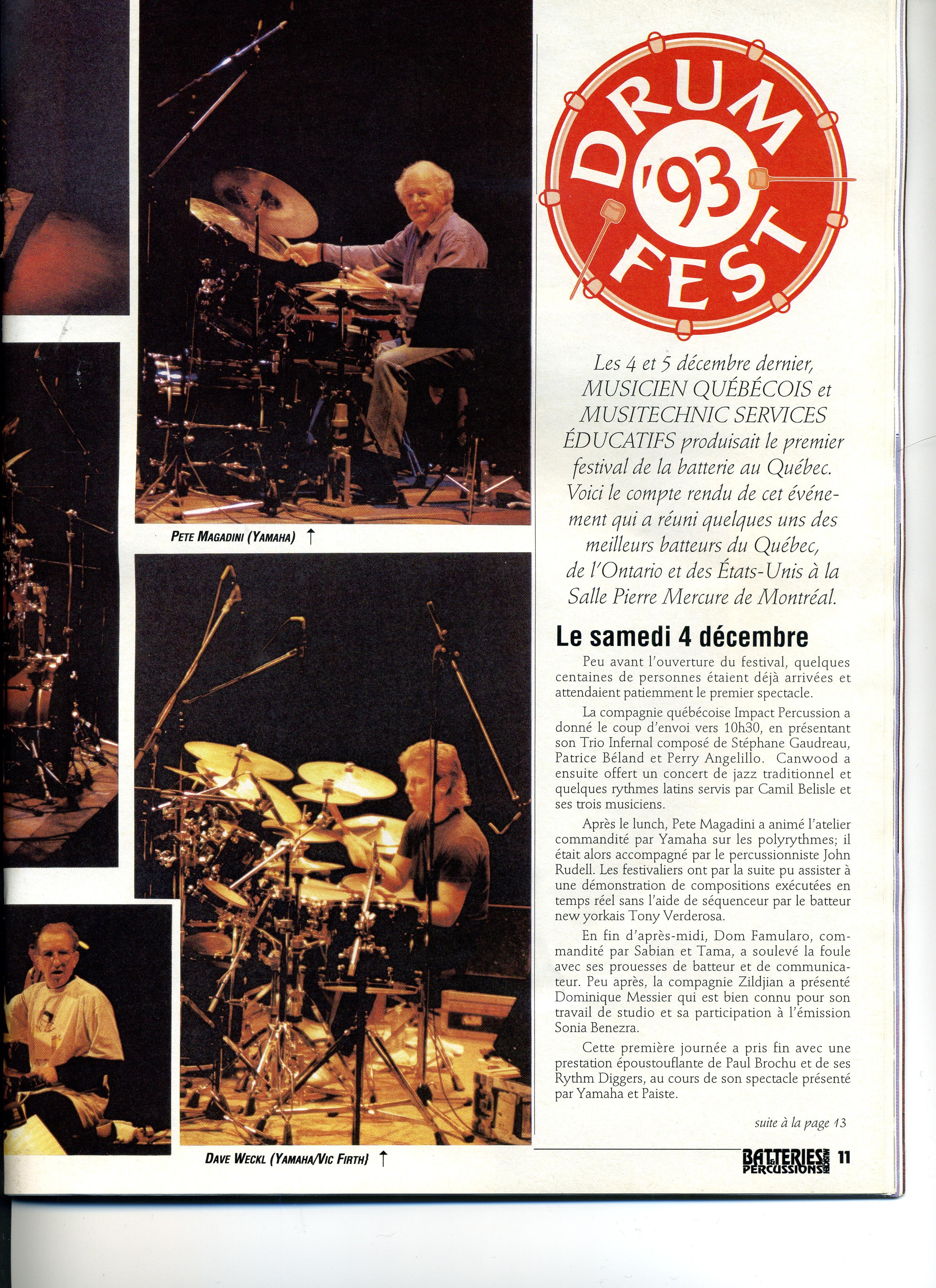 For lesson inquiries please email me directly @ my studio. drumsstop@gmail.com

Former students included: (Not enough space to fit everybody in but believe me you are there). 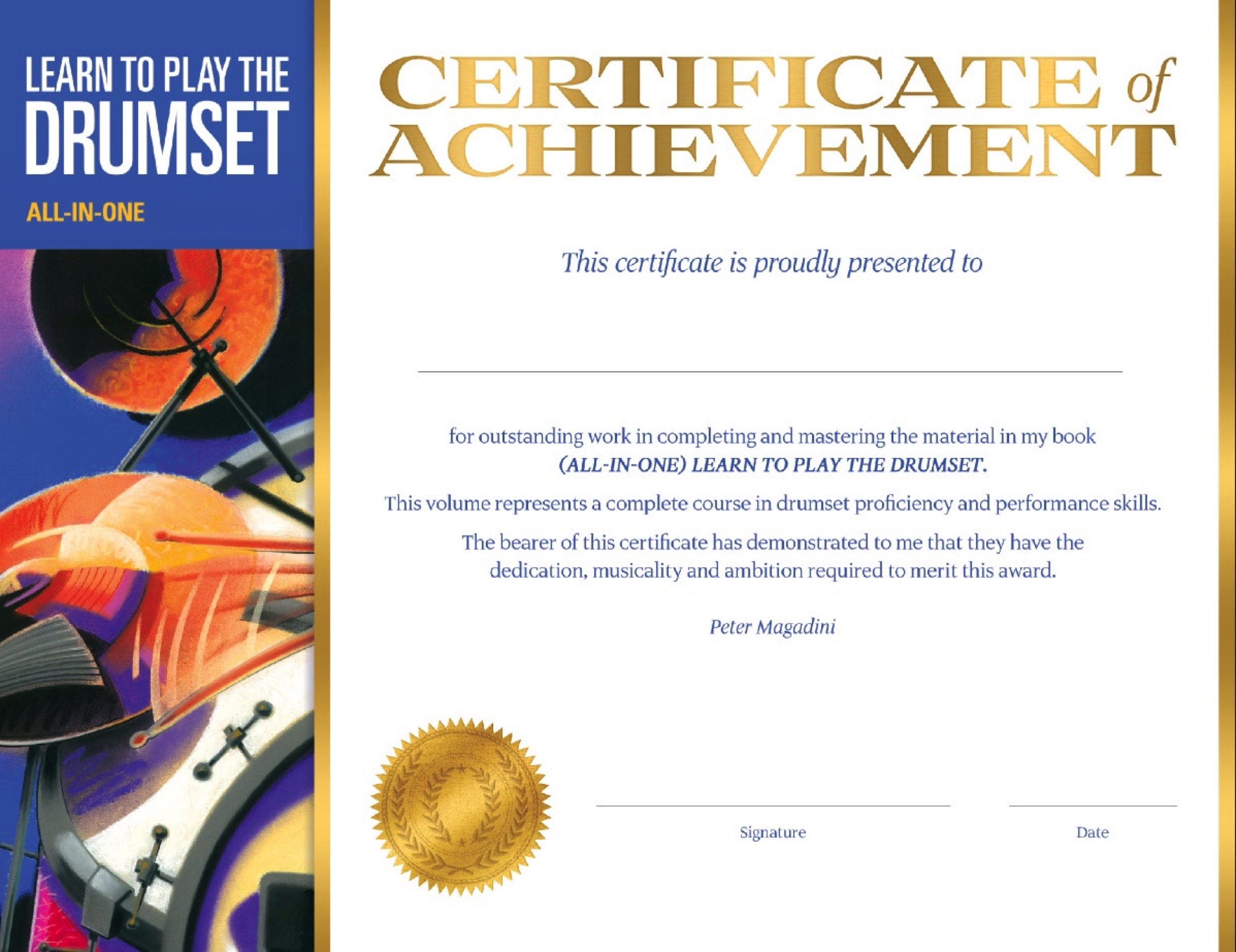 The set in the private lesson studio.>>>>