We recorded this new recording on Sept.24th of this year (2015) “Pete Magadini Trio” – “Outside in the Present”. I worked with two of Canada’s top musicians, Juno award winning bassist Ken Lister and phenomenal guitarist Reg Schwager. We actually recorded two recordings on consecutive days, one a live and one in the *studio. Engineered by: Ron Obvious of Dragonfly Recording and Produced by: Luis Porretta. *We are using the studio version 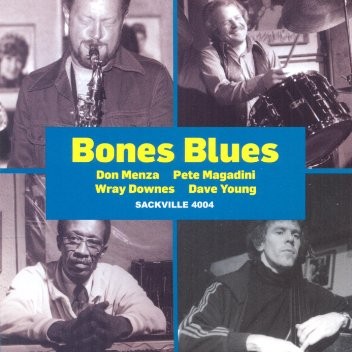 Here are some reviews:

And as always you can find more information on my Recordings page. 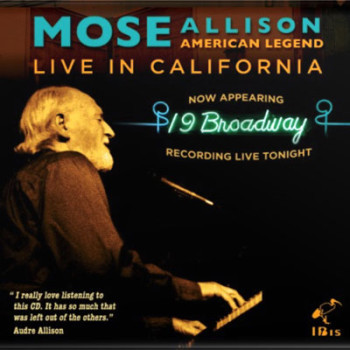 Mose Allison’s new album, Live in California, is out now on IBis Records. Recorded live at the 19 Broadway club in Fairfax, Ca., this will be Mose’s final release. I am honored to have played drums AND produced this fine document of Mose as he is rarely heard: in an intimate club setting.

You will hear an audience that is totally immersed in Mose and the trio. This Phenomenon would almost always happen when Mose performed with his trio live in clubs – but then the music never left the room!