Now that I’m in Chicago I look forward to hearing more of timpanist David Herbert. David came from the San Francisco Symphony Orchestra to the Chicago Orchestra in 2013. He’s a student of Roland Kohloff (Julliard School of Music and the New York Philharmonic). I consider David one of the top timpanists anywhere in the rarefied world of major orchestra percussion.

Was on the same concert (w.John Handy) as Robert Glasper (piano) and Vicente Archer (bass) and drummer Damion Reid.I really liked this trio. Conceptually very different from anything I’ve heard before and all on acoustic instruments (at least for this show) I guess you could say it’s a jazz trio… but not really. It gets funky and down and then “out there” and watch out; Robert Glasper understand the creative effect of modulating tempo shifts (to another tempo) and related meter without you hardly knowing what happened. They will be playing something complex and funky and then right before your ears the original tempo has slightly modulated to a new one. (Metric Modulation) 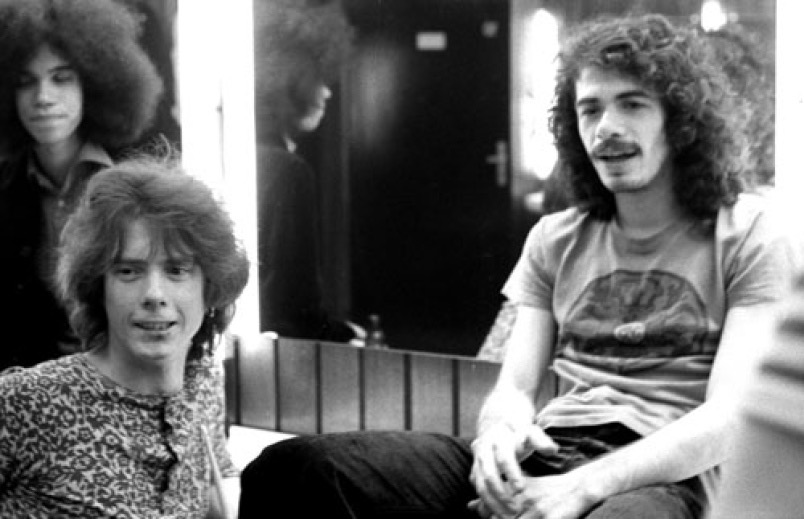 Michael studied with me when I lived in San Francisco* in the late 60’s. Not sure when he joined the Santana band but it was during that period: the 1st album (“Santana”) and the now famous Woodstock NY concert had not happened as yet. Micheal was a hell of a student; he always worked on everything 100% from the lesson before . Michael is unique in the rock/funk/blues world of drummers because he also plays latin and jazz. The perfect combination for the Carlos Santana band. 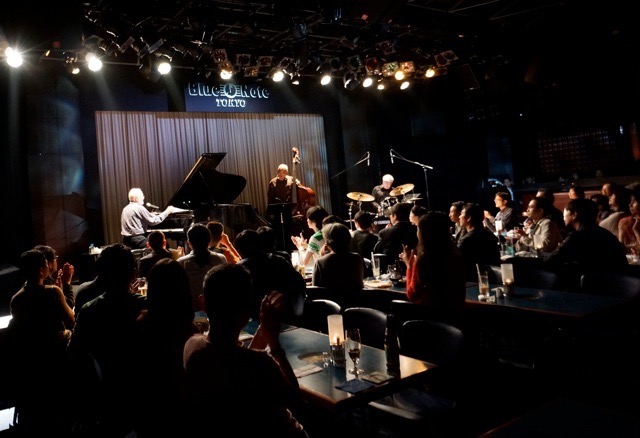 Played a weeks engagement with the Mose Allison Trio:  2012 in Tokyo. A very satisfying experience, playing for an audience of dedicated listeners, in this legendary jazz club.

Just received this (11/2016)  from Michael (Schrieve). As some of you may know Michael studied with me in the late 60’s – right about the time he joined the Carlos “Santana” band (the albums “Santana” in 1969 and “Abraxas” had not been released as yet). During that period (or maybe right after) The band played the world famous “Woodstock Festival” in Woodstock, NY. During that concert the “Santana” band was featured for 11 minutes in the documentary film “Woodstock” playing the original tune “Soul Sacrifice” > “Soul Sacrifice” as millions now know featured Michael, on a drum solo, which was recorded and filmed in it’s entirety. It was and is a masterpiece! Fast forward to 2016 Carlos re-assembles the original band and Michael is again featured on “Soul Sacrifice”: This time on track one of the double cd recording “Live at The House of Blues Las Vegas” He’s playing another historic drum solo and another masterpiece …but it’s 46years later (what the hell !) Carlos Santana has the foresight to re-assemble the original band and all the musicians answer the call; playing at the top of their game. That’s amazing! The band is not a “trip down memory lane” it’s the real deal “Santana Band” and right now! I’m really proud of Michael and if you hear & watch him play this solo notice that everything he goes for he delivers. 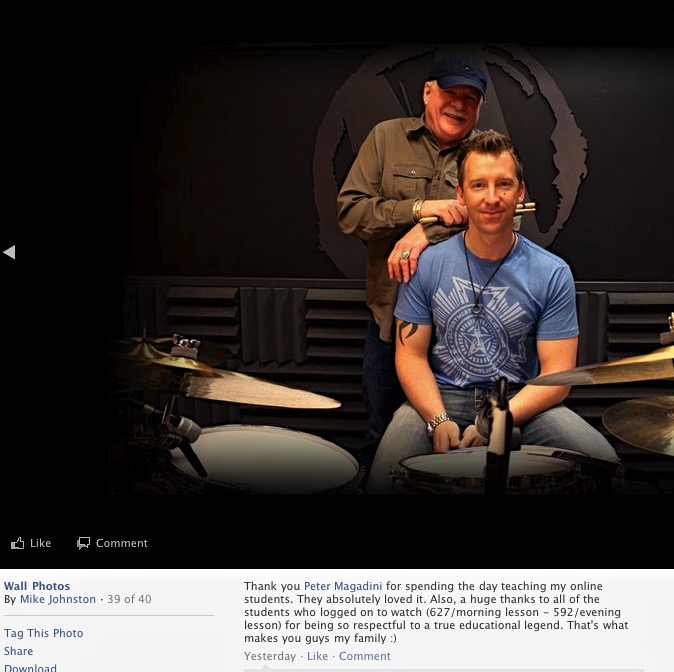 With Mike (Johnston) on “Lessons with Mike” 2011. Mike started studying with me when he was in the band “Simon Says.” ( 2008 or 9) I thought that band to be ready for world attention. It didn’t happen. After the band desolved, Mike went back to a hometown music store and started teaching himself (Sacramento). Probably the best thing that could have happened. Mike was a pioneer in programing lessons on-line (Mike’s Lessons). The concept took off and he is now one of the most well known drummers in the history of drums and drumming. What I especially appreciate about Mike is how hard he worked to achieve such a high level of playing skills in so many areas of drumming. And his technique is flawless. Plus, his independence between hands and feet and foot to foot while playing incredible things on the rest of the set is really excellent. We worked hard on that and he can keep one tempo going with his feet and be playing in another “related” tempo (polymeter) on the rest of the kit at the same time (in 2 different times). He’s really good at it !! 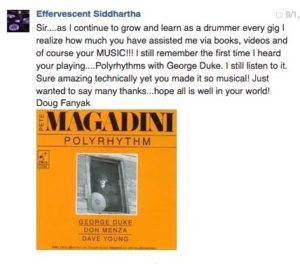 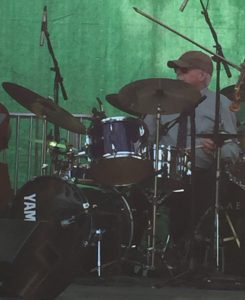 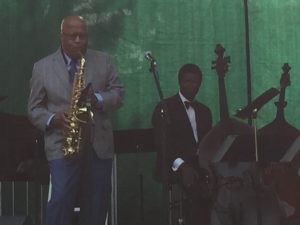